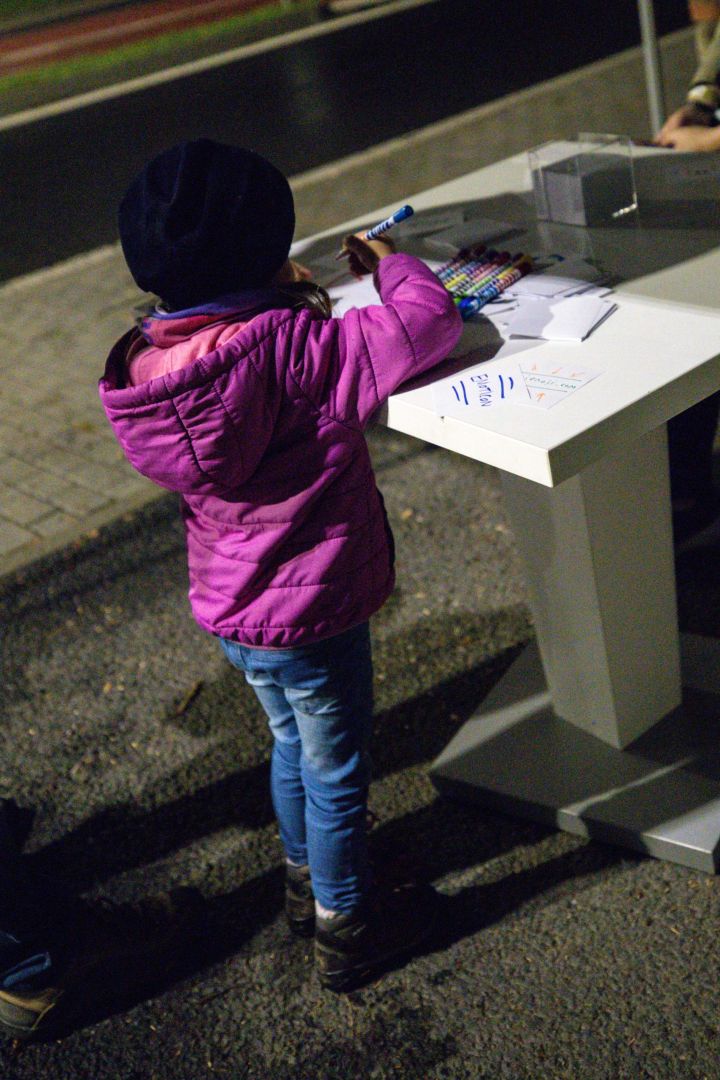 můj-emoji​ is a public dialogue and conversation projected large, on a building facade. A question is posed in emoji, perhaps `​❤?`​ (what do you love?). Anyone nearby may open their phone, launch our custom mobile friendly web-app, using only emoji, respond to the question, or respond to the unfolding public conversation. Every few minutes a new question is posed, changing the course of the dialogue.

The entire set of emojis is custom designed by Alyssa and Andrew Ringler. Through our emoji design we are able to loosely influence the course of conversations, while leaving a tremendous depth of creative options for participants. Inspired by personal and current events we will pose questions (using emoji) on topics such as technology, communication, human rights, immigration, disinformation, gender, and more. Yet, through our use of emoji and absence of polarizing words, topics that are traditionally difficult to converse about respectfully and meaningfully, become increasingly accessible, through the ambiguity and abstraction of emoji. Our emoji gives people an expressive voice for conversation, yet are designed to be visually appropriate to an audience of all ages projected in public view.

Emoji are pictograms used in digital conversation. They first appeared digitally in 1999 on the Japanese mobile carrier NTT DoCoMo. Since then, they have become an indispensable tool for self expression appearing on all digital communication platforms. Over the past 100 years global communication has become increasingly easier with the invention of the radio, the telephone, and the Internet. What will communication look like in the next 100 years; will icons (or emoji), continue to be such an integral part of it? Will icons allow greater communication across the globe between people with differing languages?

Preparing a message with emoji requires creativity, flexibility, iteration and patience. The resulting messages will often be more abstract and open to interpretation than a message written in english (or čeština) would be. Forming messages out of such a restrictive set of icons is a challenge that becomes fun, engaging and rewarding. Similarly, interpreting messages left by others can be a fun and social challenge. 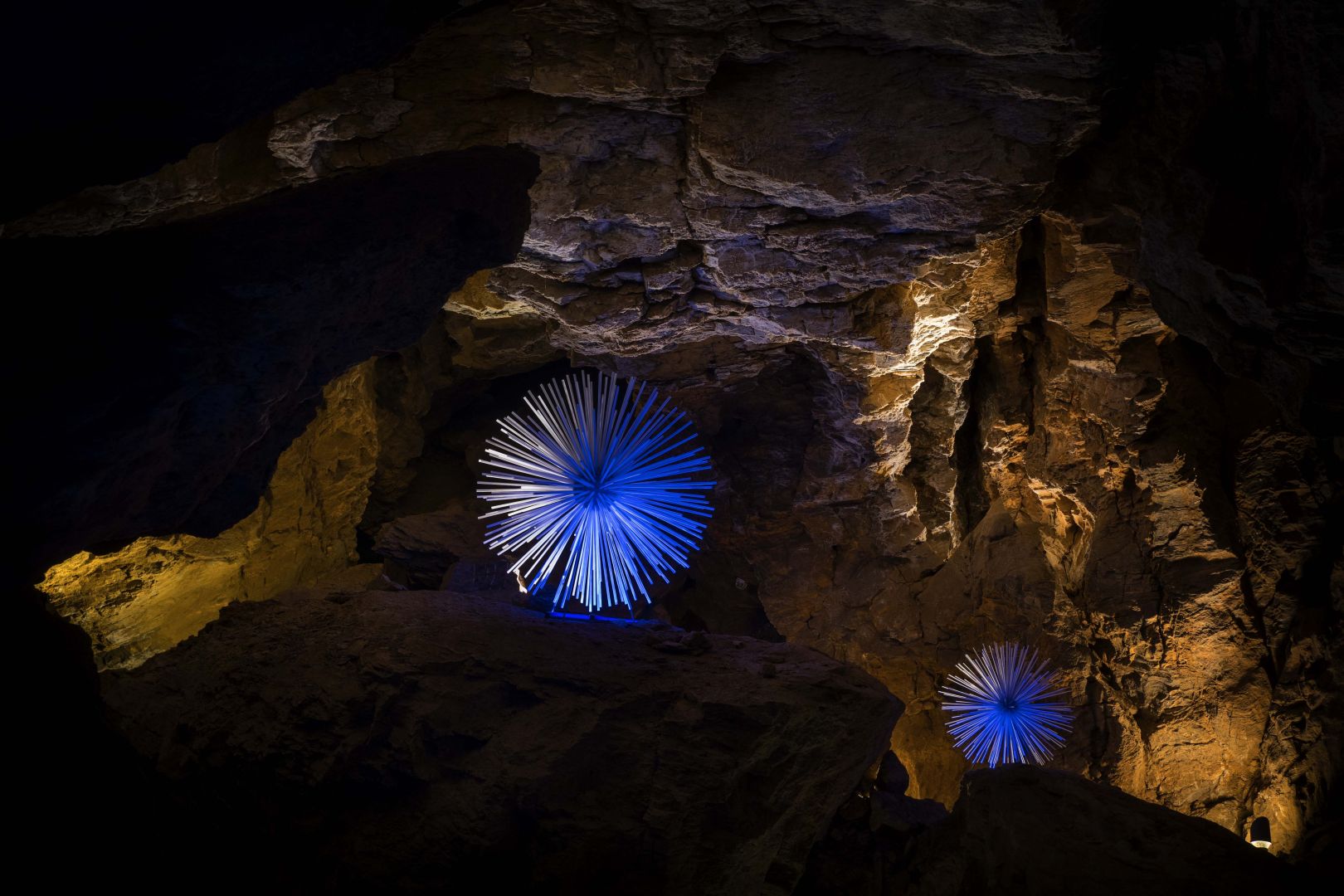